In recent years, Israel achieved an outstanding record in raising a combined amount of money in a record number of investment deals, according to report by IVC Research Centre.

US$9.93 Bn in 578 deals were funded in privately held Israeli tech firms in 2020 which represented 27% in capital and 14% in number of deals YoY while the average and median amounts also increased in 2020. The Gross Domestic Product per capita in Israel was last recorded at US$41,560 dollars in 2020. The GDP per Capita in Israel ranked 19th which exceeded France and the UK.

Collaboration with Jakore : A Platform Connecting Japanese and Israeli Businesses

MLB Asset Management is very excited  to be collaborating with Jakore –  A Platform Connecting Japanese and Israeli Businesses.

Jakore assists Israel High Technology companies to enter Asian markets, starting from Japan. These identified Israeli startups are usually difficult for Japanese and other Asian countries to approach and participate without proper skills and knowledge as well as local and government connections. 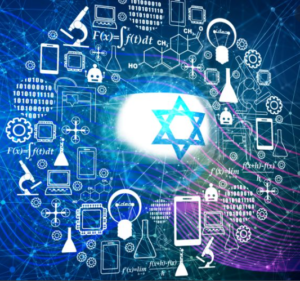 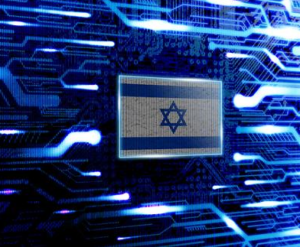 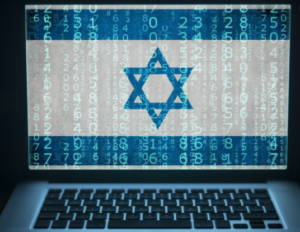